Aboriginal and Torres Strait Islanders are advised that this page contains images, voices and names of deceased persons.

“This early recording is the sound of us becoming a band.”  — Neil Murray, Warumpi Band

Love Police Records & Tapes is thrilled to announce the release of Warumpi Rock 1982,  the first ever complete release of the earliest known recordings of the iconic Warumpi Band.

Cut live to two-track in a house in the band’s home community of Papunya, some 240 km’s northwest of Alice Springs (Mparntwe), the recording predates the Warumpis’ seminal first single “Jailanguru Pakarnu” and captures the band well before their classic anthems “Black Fella White Fella” and “Island Home” were written. Indeed, just like the first Rolling Stones album it is all covers (Chuck Berry, Beatles, Bob Dylan, a few classic country tunes and of course the Stones) – the instrumental track from which the collection takes its name is the only original – but this is no set of ordinary covers. It’s as rough as guts, but it’s as lively a set of performances as you’ll hear – a joyous flexing of young muscle, a spirited bash & pop.

Recorded a year or two after they formed, several tracks from the tape appeared on the band’s first release, the Jailanguru Pakarnu cassette that CAAMA released in 1983, and a few tracks also appeared on the Festival/Warner Warumpi compilation Warumpi Band 4 Ever in 2015.

The tape was recorded in a standard NT education department teacher’s house in Papunya where I was living in 1982.

A friend of mine - also known to the fellas at Papunya as he used to work there -  is Phillip Batty. Phillip along with John Macumba had started CAAMA in Alice Springs. Phillip came out to Papunya with a 2 track, Revox reel to reel recorder. We set up our gear in the living room of the house and played what we knew, and Phillip worked from a mixer into the tape machine. We had cheap, basic gear - Japanese copy guitars, a couple of amps and drum kit.

We had played shows before this recording. But it was in our early period where we had few originals developed. Although, I do recall writing “Jailanguru Pakarnu” with Sammy during a break in this recording session. The shed we are photographed against is the Papunya Town Hall and that's where we practiced and held local concerts.

The only live music heard in Papunya were travelling country western shows like Buddy Williams, Slim Dusty, Brian Young, Rick and Thel. Also, a three-piece group named Big Daddy from Mildura came through, and the occasional community band. Everyone was playing covers. Country music was the primary influence but through films like “ Blackboard Jungle” and others, people knew of Chuck Berry and Little Richard and of course the Beatles and Stones. "Get Back, Get Back to where you once belonged” was a popular sung refrain among the kids. Reggae would become a massive influence, but it had yet to arrive.

AC/DC, JJ Cale, Status Quo, the Angels and later The Police were heard on cassette players that young people carried around. Sammy had learnt guitar licks from cassettes - i.e., Shadows, Barry Thornton, Chuck Berry etc. No radio broadcasts reached Papunya at that time. But we had outdoor film nights 2 or 3 times a week and the other nights we’d play concerts. As well as rock’n’roll, George didn’t mind singing the odd ballad — ie Bee Gee’s “Massachusetts” — perhaps influenced by the music tastes of Elcho Island’s Soft Sands band from his home at Galiwinku. 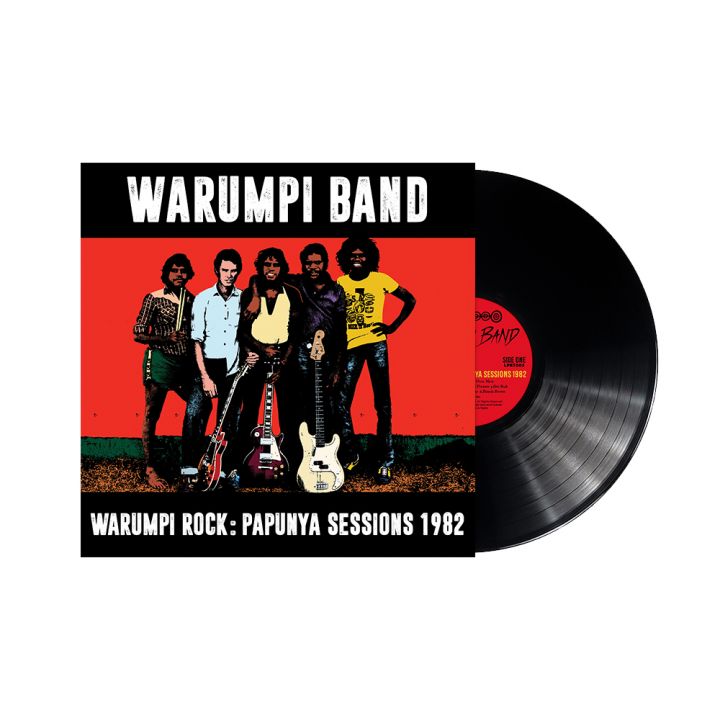 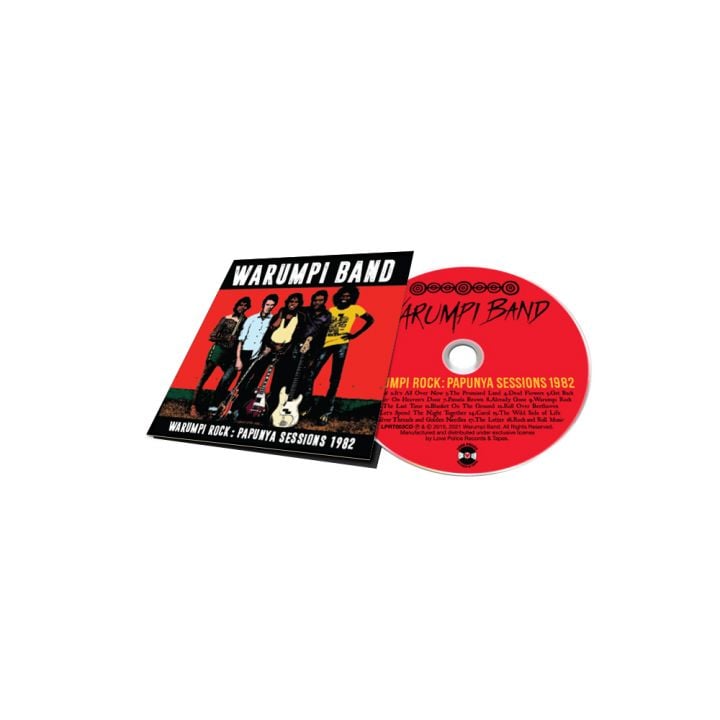 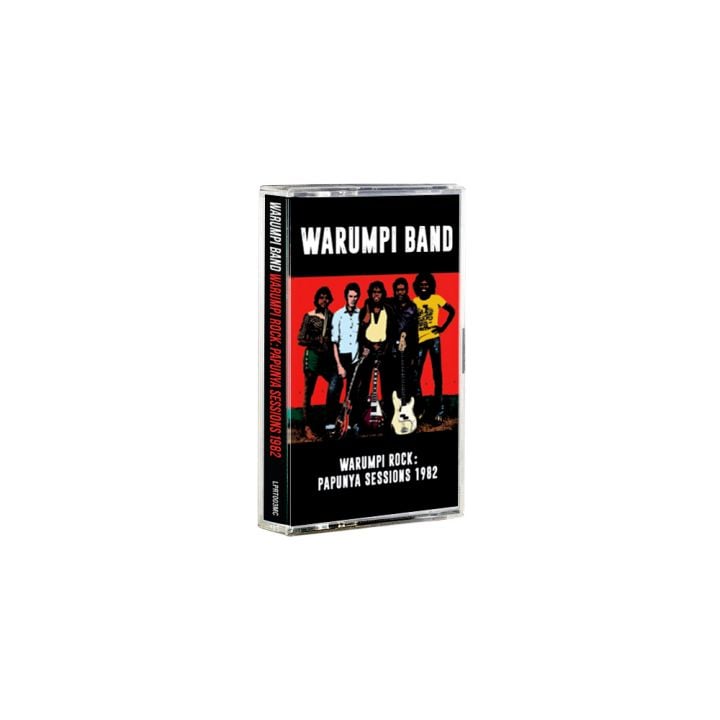 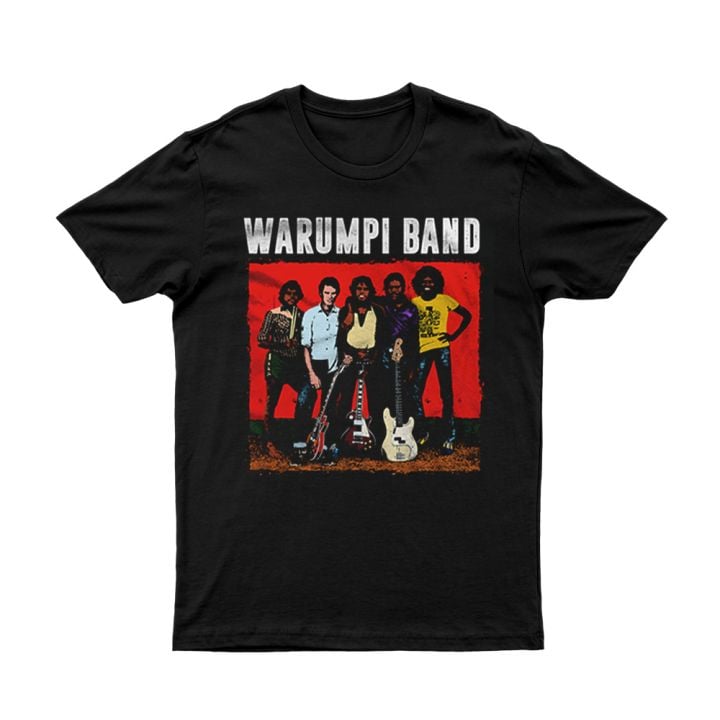 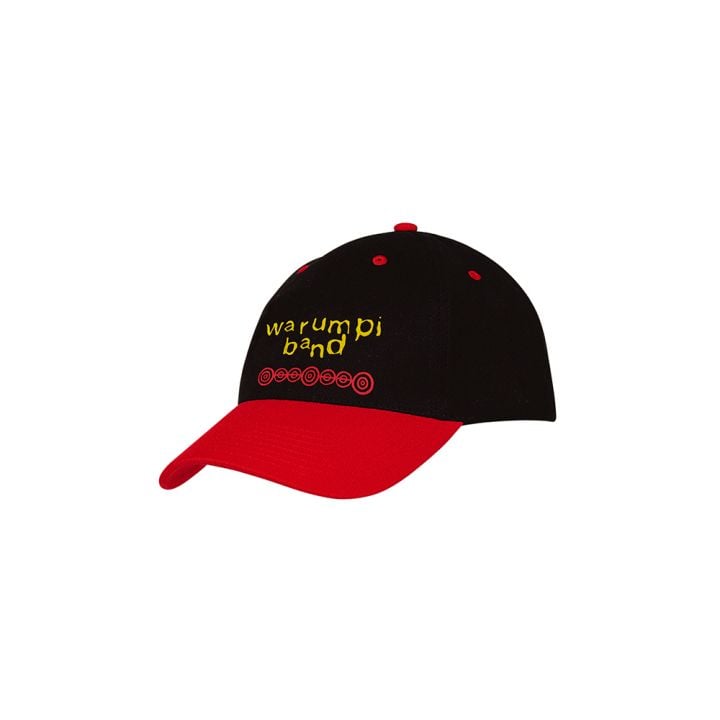 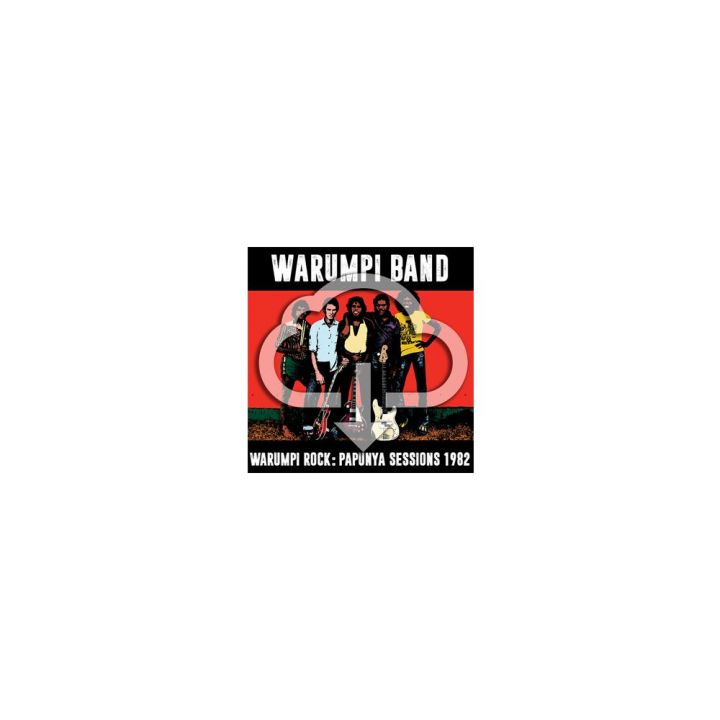